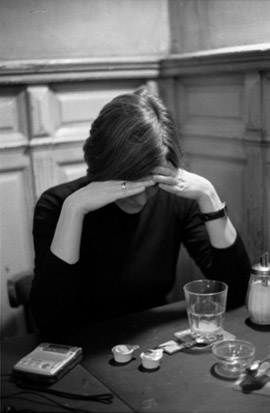 Abuse occurring in childhood significantly alters the function of the brain.

Abuse occurring in childhood significantly alters the function and basic makeup of the cells in the brain. This puts these children at an increased risk for psychiatric disorders as well as high levels of impulsivity, aggression, anxiety, more frequent substance abuse, and suicide.

“Difficulties associated with severe childhood abuse include increased risks of psychiatric disorders such as depression, as well as high levels of impulsivity, aggressiveness, anxiety, more frequent substance abuse, and suicide.”

“Earlier studies had shown significant abnormalities in the white matter in the brains of people who had experienced child abuse.”

“The researchers conclude that adversity in early life may lastingly disrupt a range of neural functions in the anterior cingulate cortex.”